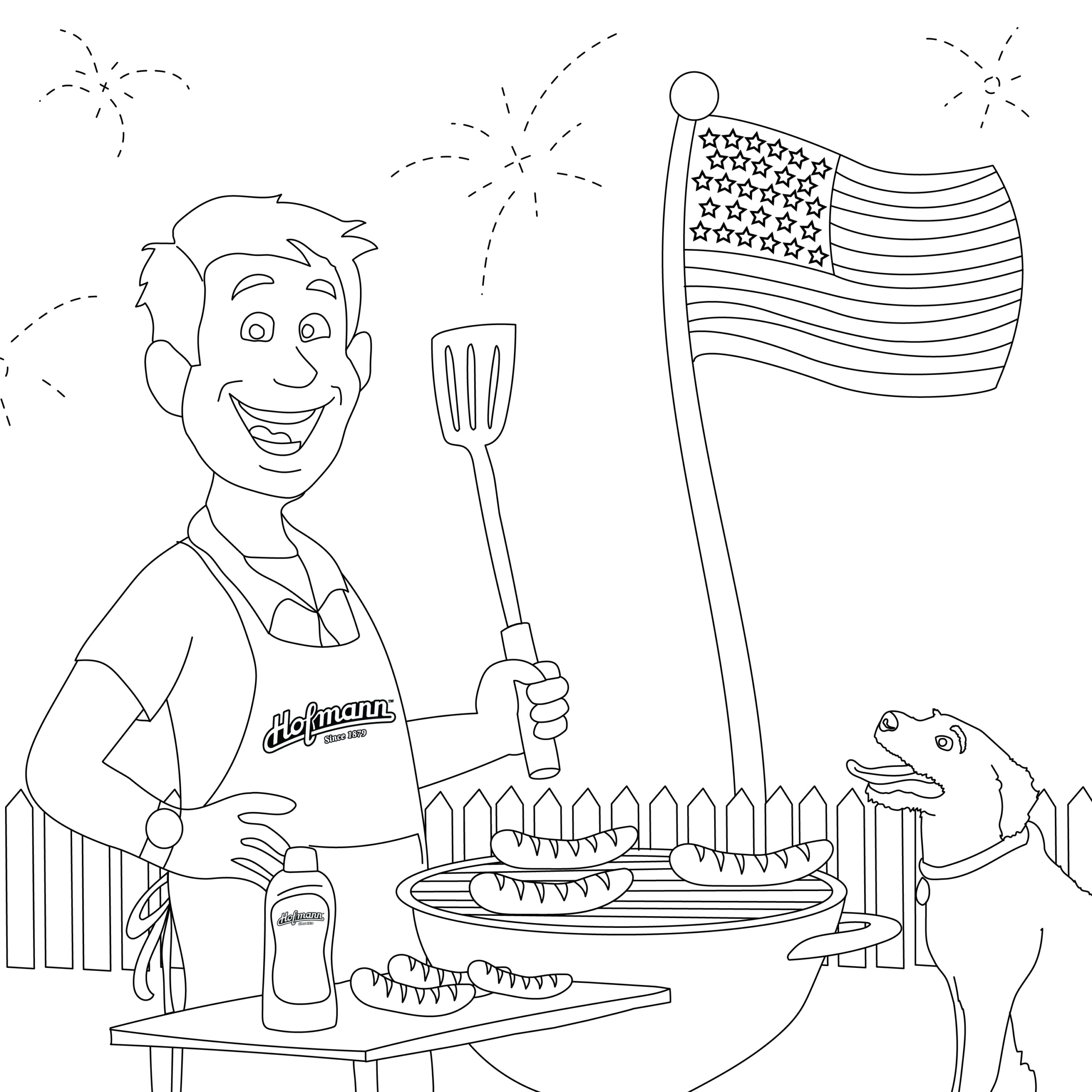 A coloring page will be in a copy of The Post-Standard on Sunday, May 22th. You can also download a PDF of the page below to print if you’d link. Please color in the artwork, mail to Advance Media NY- ATTN: Coloring Contest, 220 S. Warren St. Syracuse, NY 13202.

NO PURCHASE OR PAYMENT OF ANY KIND IS NECESSARY TO ENTER OR WIN THIS PROMOTION.

A purchase will not improve chances of winning.

You have not yet won.

By entering this Promotion, entrants accept and agree to be bound by these Official Rules.  Any violation of these rules may, at Sponsor’s discretion, result in disqualification.  All decisions of the judges regarding this Promotion are final and binding in all respects.

Entry classes are as follows:

Class 1 is for children ages 2 to 5, with no help from others. Entries in this division are limited to crayons, watercolors, markers or colored pencils.

Class 2 is for children ages 6 to 10, with no help from others. Entries in this division can use crayons, watercolors, markers, colored pencils and may make use of cotton, special paints or other art techniques.

Entrants represent and warrant that their Submission is the original work of such entrant, it has not been copied from others, and it does not violate the rights of any other person or entity.  Entrant further represents and warrants that their Submission adheres to the fundamental spirit of the Promotion and does not contain any defamatory, obscene or otherwise unlawful matter or depict anyone engaged in any illegal, immoral or lewd act, any violent or pornographic material or contain any other inappropriate content  (as determined by Sponsor).  Limit: One entry per person during the Promotion Period.