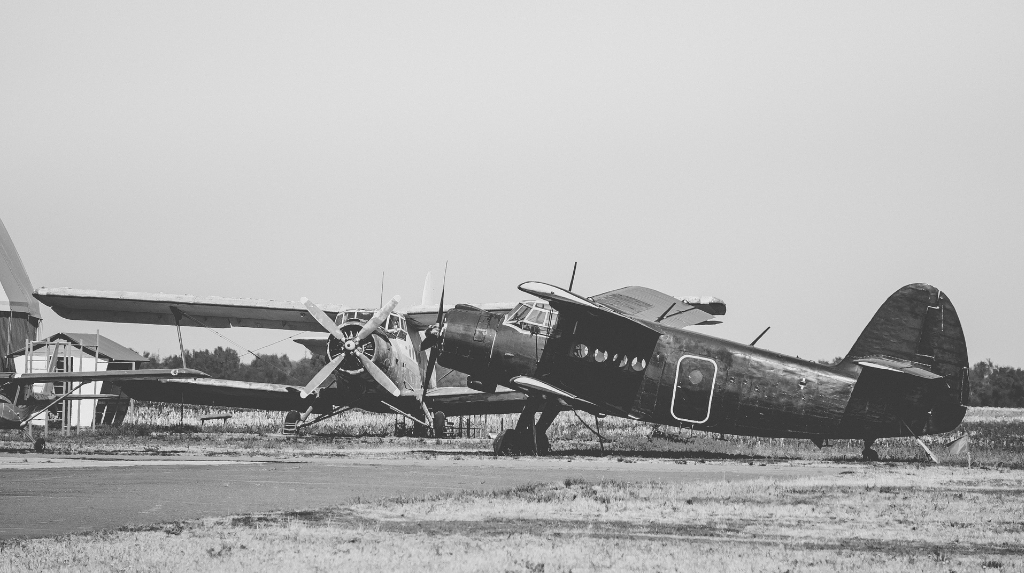 Aviation was once thought to be a daring – or even impossible – adventure. Today, flying between cities and countries has become almost as commonplace as any commute on solid ground. Based in Syracuse, NY, Advance Aviation has the capabilities to help small or mid-sized airports nationwide in their efforts to create meaningful marketing strategies. Here, we’ll provide some insights into the background of air travel and some advice to local airports on helping travelers feel like they’re a part of history.

Air Travel: A Look at How It All Began

Today, travelers can get just about anywhere in the continental United States in a matter of hours, but that wasn’t always the case. In the early 20th century, there were no airports or airlines, passenger planes were small, and air travel was limited. As early airlines tried to get off the ground, they were largely unprofitable and failed.

According to National Air and Space Museum, commercial aviation as we know it today began with air mail thanks to the federal government. U.S. Postal Service began using airplanes to move mail long distances, providing a foundation for air transportation. After some early turbulence, U.S. Air Mail Service officially began in 1918. It found its footing and began flying routes across the nation.

By the end of the 1920s, private airlines were taking to the skies along the air mail routes, ensuring profitability until passenger service took flight. During this time, the government-supported strides in aviation growth, technology, and safety. It wasn’t until 1955 that, for the first time, more people traveled by air than by train in the United States. By the 1970s, passenger service finally became more affordable, allowing even more people to take to the skies.

In terms of travel, many people today are prioritizing safety and control over speed and convenience. They’re also seeking more comfortable, personalized experiences over the crowded hustle and bustle of a larger hub. This is where small to mid-sized airports have the advantage. Some of the benefits of traveling through smaller airports over larger facilities include:

As passengers rethink their travel priorities and preferences, there is immense opportunity for small and mid-size airports to pivot their marketing messaging and capitalize on their inherent value.

Making History at Your Airport

Larger airports are commonly associated with sterile waiting areas, chain retailers, and homogenous environments. As more agile and efficient facilities, smaller airports have an opportunity to change that perception. And with thoughtfully crafted traditional and online marketing solutions, your airport can help travelers feel like they’re a part of history along the way:

Let Advance Aviation help your airport leave its mark in history. Backed by Advance Media New York and our vast knowledge of the airport industry, our team proudly serves close to 100 airports across the nation. Advance Aviation is a full-service marketing agency located in the heart of Central New York. To learn more information about our marketing services for local airports, contact us today.