As a business owner, you’re always looking to grow your business and bring in more customers. Our team at Advance Media New York is ready to make a difference for one lucky company in Upstate New York. Whether you’re already savvy in digital marketing or just a newbie, these prizes will help take your business to the next level. 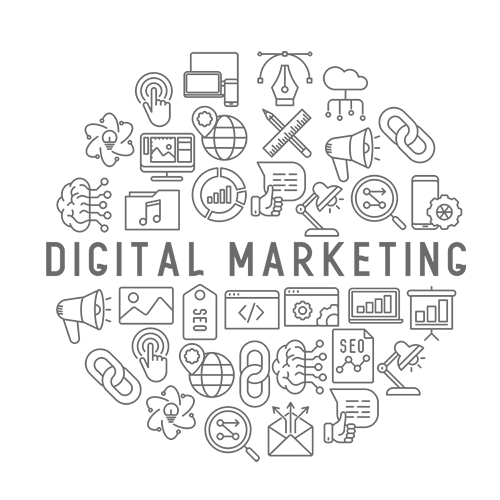 Let’s get to the good stuff

Based on your needs, the services you win could include:

Limitations on some services will be applied.

Any New York State-based company or organization (owned and operated in NYS) is eligible to enter. To enter, simply give us your company name, address and contact information. On Monday, May 21, 2018, Advance Media New York will randomly select the winner of the free sweepstakes. All services will be fulfilled by the end of the year.

Whatever industry you’re in, the winner will receive an online analysis and strategy session to determine what goods and services will best help you meet your company goals.

NO PURCHASE OR PAYMENT OF ANY KIND IS NECESSARY TO ENTER OR WIN THIS SWEEPSTAKES.

A purchase will not improve chances of winning.

You have not yet won.

THE PROMOTION IS ONLY OPEN TO POTENTIAL NEW ADVERTISING CUSTOMERS OF ADVANCE MEDIA NEW YORK WHO ARE LEGAL RESIDENTS OF NEW YORK AND WHO ARE AT LEAST 18 YEARS OLD AS OF THE DATE OF ENTRY. THIS PROMOTION IS CLOSED TO ADVERTISING AGENCIES WHO WANT TO USE SERVICES FOR THEIR OWN COMPANY NEEDS.

By entering this Promotion, entrants accept and agree to be bound by these Official Rules.  Any violation of these rules may, at Sponsor’s discretion, result in disqualification.  All decisions of the judges regarding this Promotion are final and binding in all respects.

Advance Media New York is digital marketing agency based in Central New York that offers a suite of services to companies primarily based in Albany, Utica, Syracuse, Rochester and Buffalo. We start with a strategy designed just for you and layer in research and creative. We have teams of digital and marketing experts and analysts who design, execute, guide and report on your marketing campaigns. 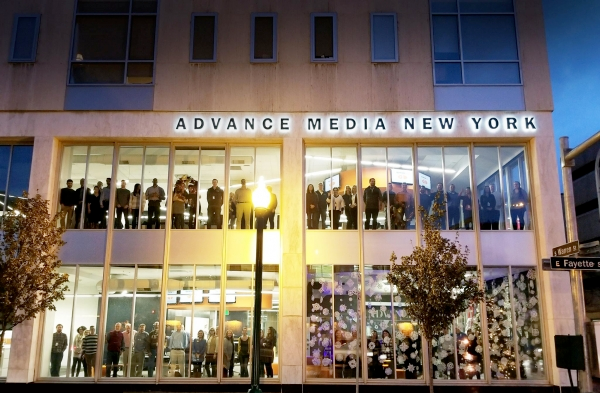