The work — featured at Syracuse.com and in The Post-Standard — was entered in the 50,000-175,000 newspaper circulation category. The winners:

This page, designed by Tom Schmitt, took a first-place award for Page Design/Presentation.

The state publishers’ group gives only first-place awards in 22 categories.

Earlier this year, The Post-Standard and syracuse.com won more New York State Associated Press awards than any news operation of any size in the state. In that contest, the website and newspaper won 28 awards for writing, photography and graphics among newspapers with circulation between 45,000 and 125,000.

The publisher awards were presented Wednesday Night at a banquet in Albany. 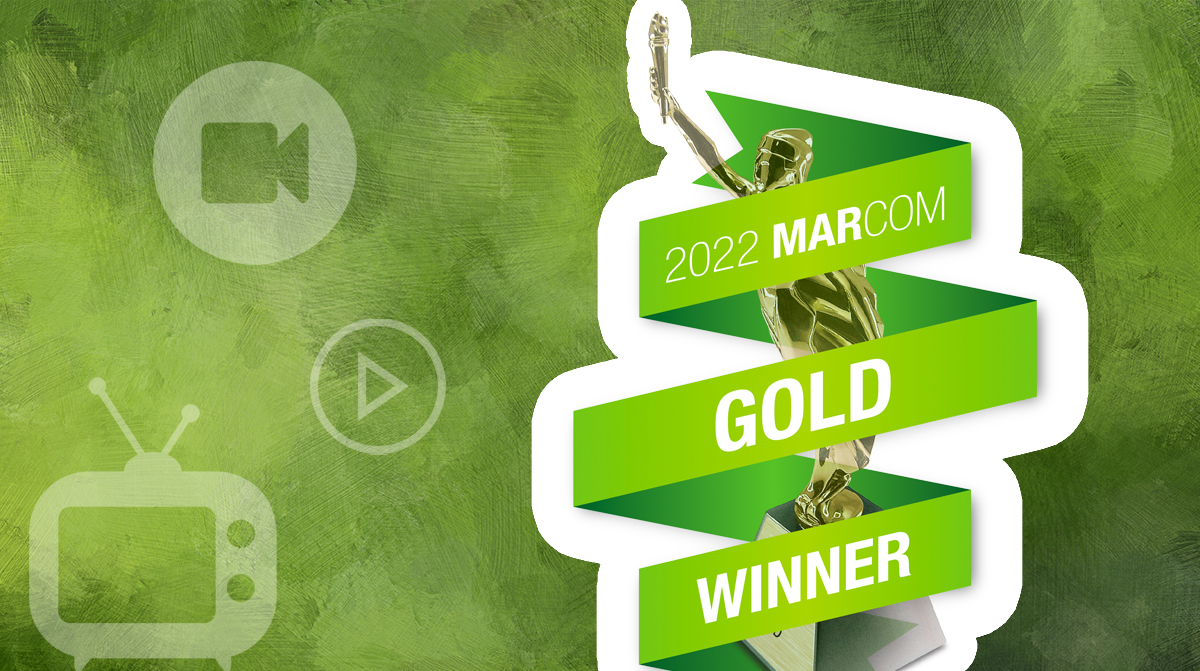 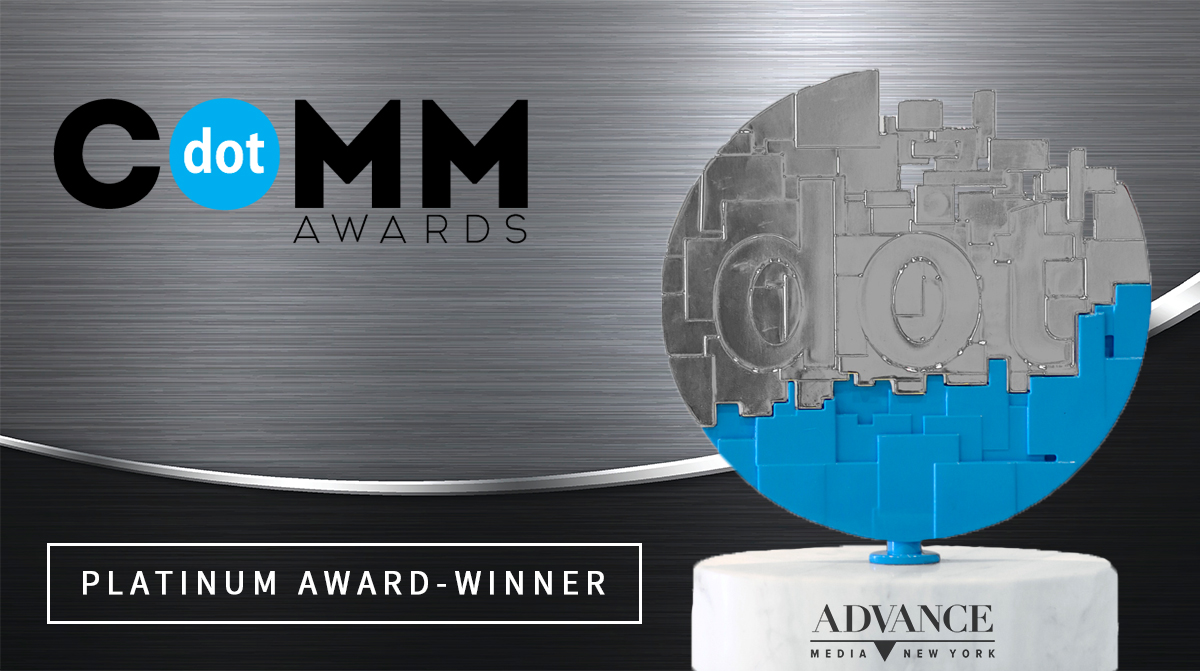 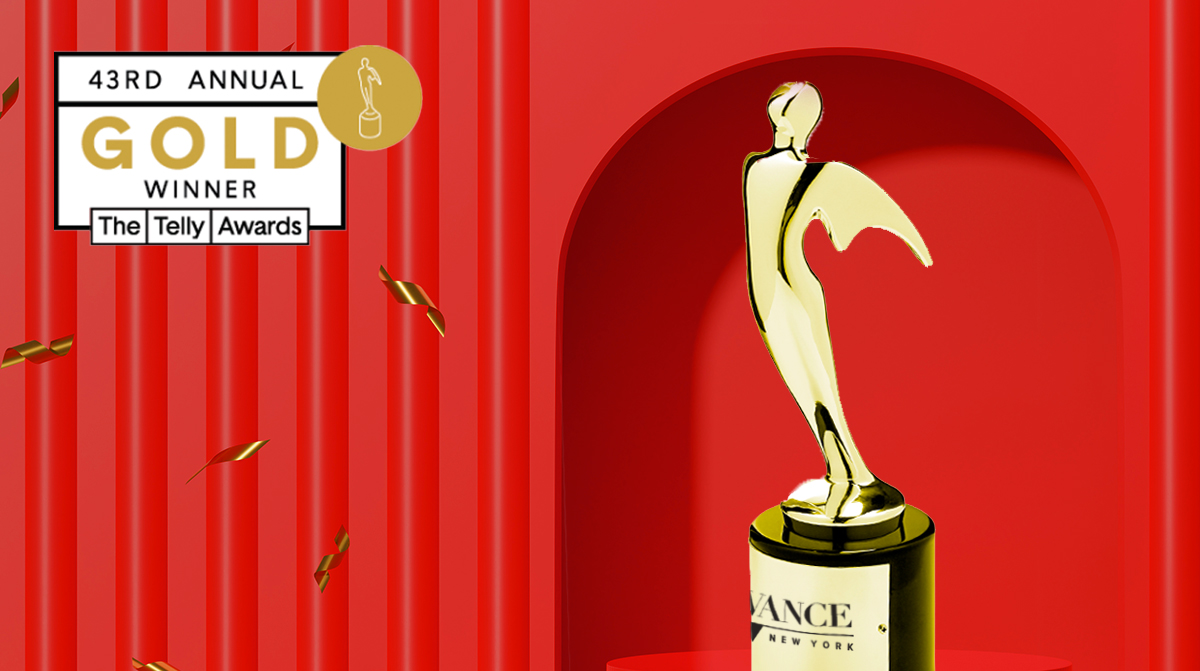 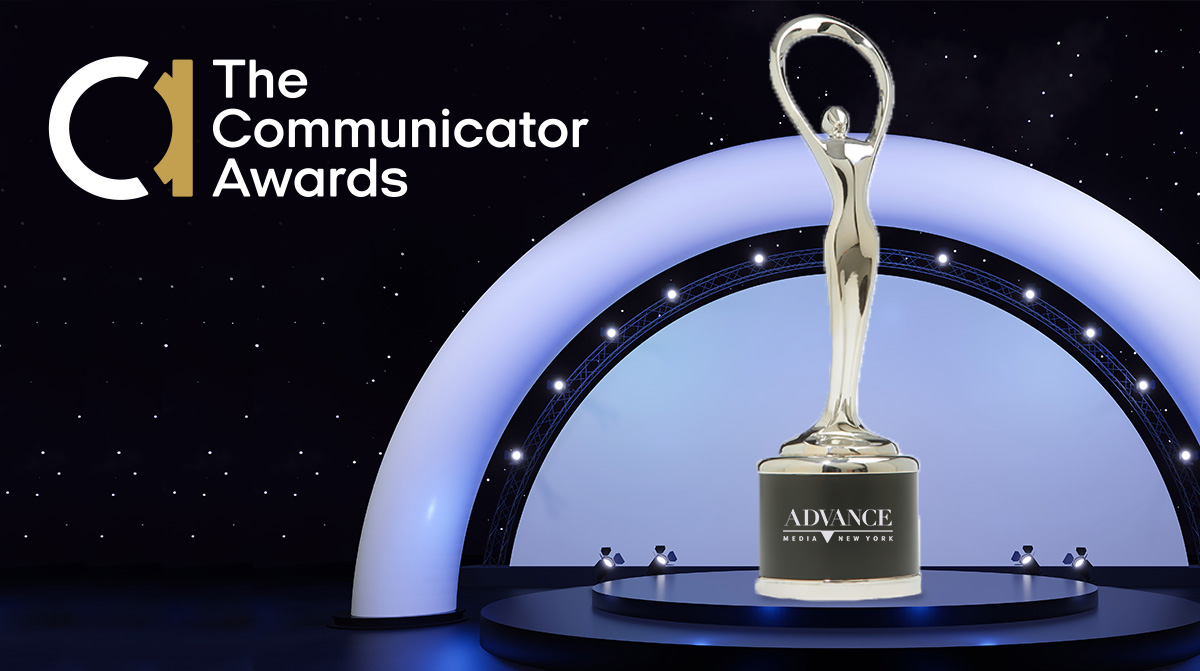