The 211 system helps residents find resources by dialing a simple three-digit number. Locating basic resources such as food, shelter, employment, or health care may mean calling dozens of phone numbers, then struggling through a maze of agencies and services to make the right connections. The goal of this campaign was to increase usage of 211 services from residents of target counties by 10% for the months of May, June, July, August, and September – usage defined as phone calls and web visits.
The strategy that we developed was to raise awareness of specific reasons to call or click through a multi-media advertising campaign. The Tactics built into this campaign escalated as we moved through the five-month campaign – search, social and print went live in May, digital display went live in June, social (video) began in mid-July, TV (video) ran August and September.

Video: Television Campaign: Viewership is aging and shrinking but local network affiliates still deliver significant reach. Schedules ran from August and September. Social Campaign: Our 211 video’s watch time averaged around 9 seconds- we had 90,132 video plays & 19,383 thru plays (watched entire video, or at least 15 seconds). Benchmark metrics vary based on industry, length of video, & targeting- our metrics above show our users were engaged with these videos. 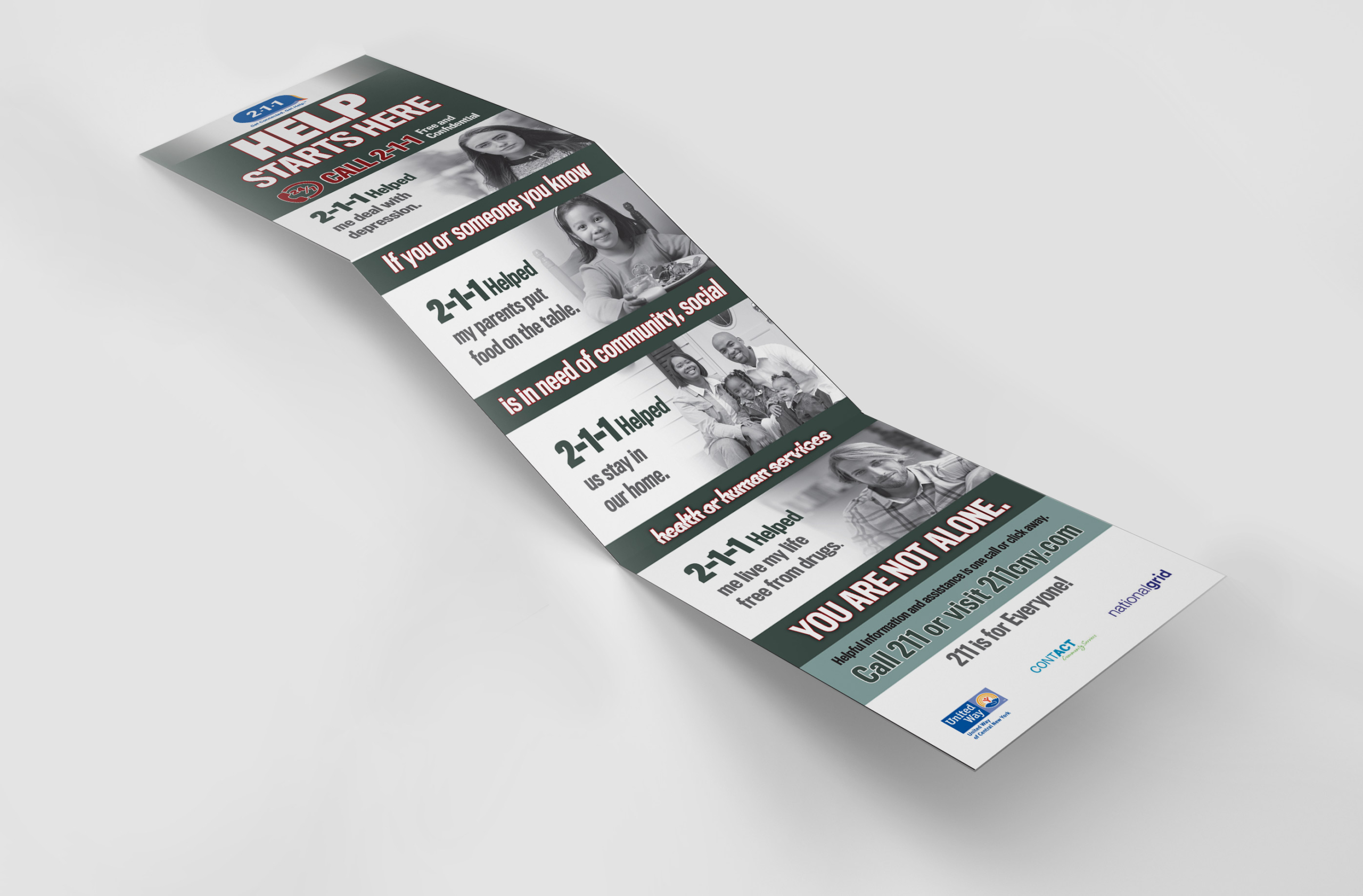 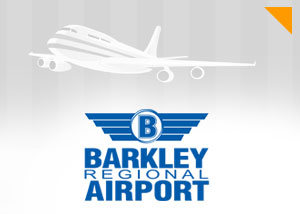 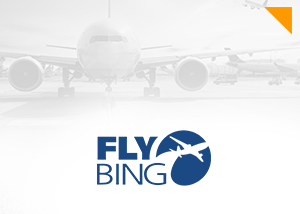 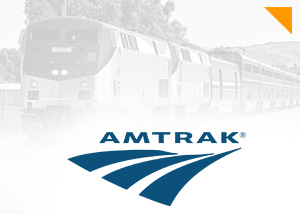 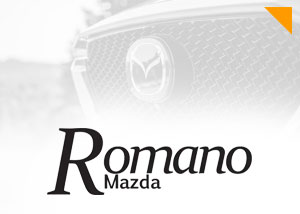